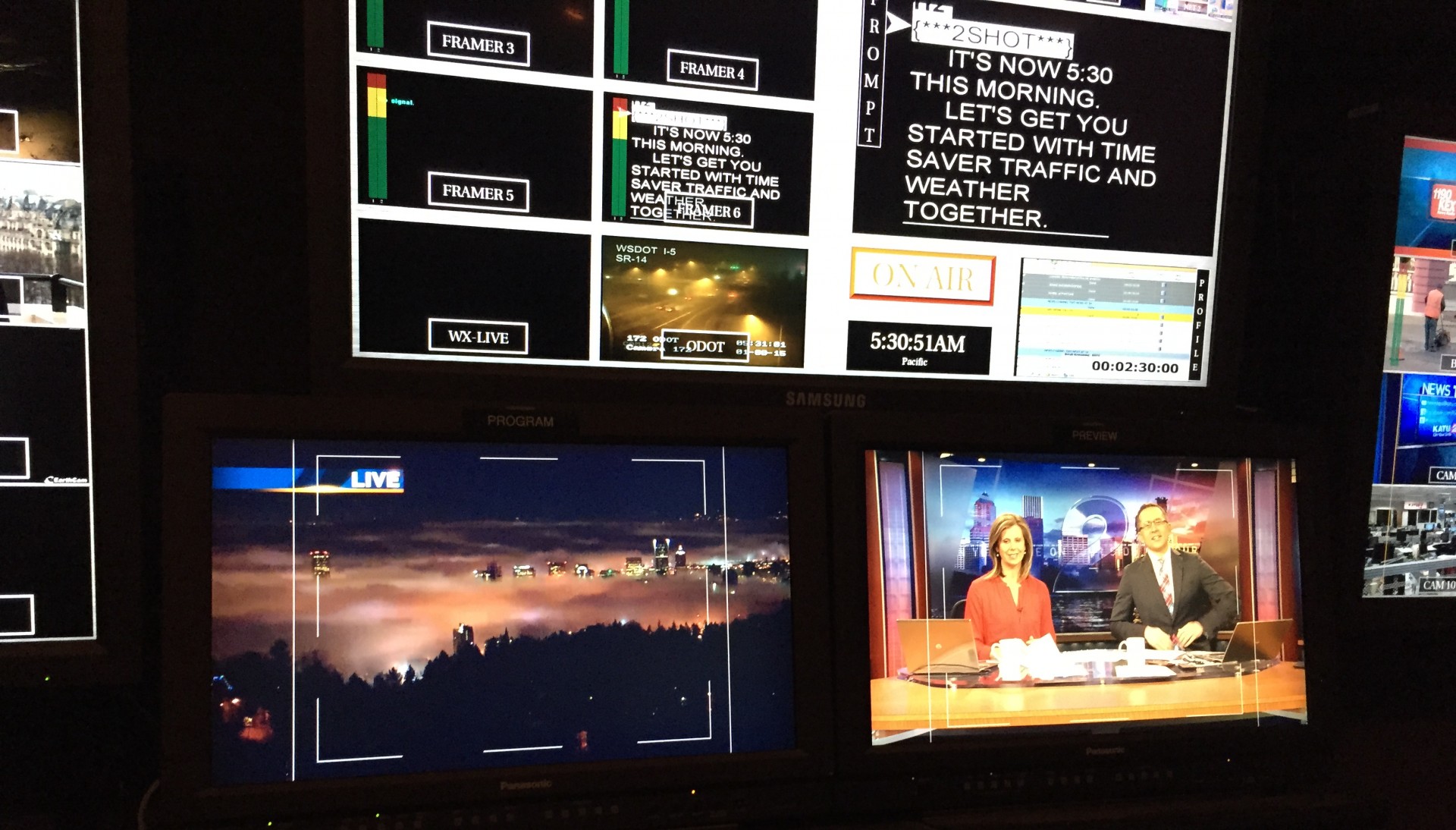 College Park has received an increase in the number of rat complaints to its animal control officer, yet the rat population is down according to the city’s consultation with a rat expert.

The city typically spends $20,000 annually on rat control, but after the expert informed city officials the rat population was down, College Park has spent only $15,000 this year, city officials said.

Vivian Cooper, College Park’s animal control officer, is on call 24 hours a day to respond to complaints. She said the increase in rat sightings is not connected to an increase in population — it is caused by sewer work in the city.

“It does not mean necessarily that there is an increase in population but that they’re only more visible because they have jackhammers coming at their burrows,” Cooper said. “They have large amounts of soil being moved, and their habitats are being destroyed.”