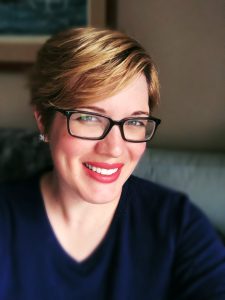 My name is Katelin Wangberg. I’m a news producer at KIRO 7 News in Seattle, Washington.

Before Seattle I worked as a morning news producer at KATU News in Portland, Oregon and at WRDW News in Augusta, Georgia.

I have a master of journalism degree at the Philip Merrill College of Journalism at the University of Maryland, College Park.